5 Heroin Use Side Effects 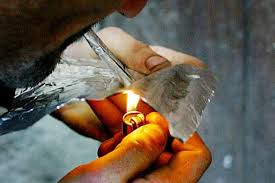 With heroin being such an addictive drug, there are heroin side effects that can be extremely dangerous to a person's overall health. Heroin use can have negative side effects on the mind and body that can cause permanent damage.

Users can easily become dependent on heroin, which can put their life at risk.

According to the National Institute on Drug Abuse, in 2011 alone, 4.2 million Americans age 12 and older had used heroin at least once in their lives. 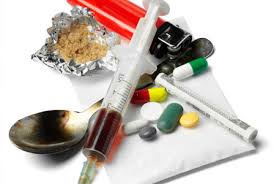 It is estimated that about 23 percent of individuals who use heroin, become dependent on the drug.

If you or a loved one is using heroin and feel there may be a dependency present, then seeking help from medical professionals 800-654-0987 should be a priority.

These professionals specialize in helping people overcome the use of heroin in a safe way. Learn more about heroin side effects, and how your life can be affected by continuing to use heroin.

Whether the drug is being injected, snorted or smoked, the side effects are still dangerous regardless how it is administered. Here are 5 common and dangerous heroin side effects:

These are some dangerous heroin side effects that cannot be ignored. It has affected the life of users in devastating ways, hurting their loved ones, themselves, and their society in general. 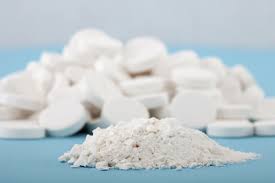 According to the National Institute on Drug Abuse, in 2012 the number of people in the United States starting heroin use was unacceptably high at 156,000 âwhich had doubled since 2006. The most affected are young adults between the ages of 18-25.

Other Side Effects Associated with Heroin Use

Using heroin not only has the potential to cause physical and psychological damage, but it can ruin a person's social life. If you or a loved one is using heroin, it can affect relationships with family and friends who disapprove of drugs.

If caught on the job, there is the possibility of job loss. And, as a student, you or a love one can be expelled from school if heroin is found on you.

How to Avoid Getting Addicted to Heroin

Addiction is a one of the most serious heroin side effects. The best way to prevent negative consequences of using heroin is to call and speak to an addiction counselor 800-839-1663. Whether you or a loved one is seeking advice or treatment, talking to a professional is the best chance of stopping heroin use. They will talk about the options available, and what will work best according to the level of heroin use.