Another Precious Life Lost Due to Heroin Overdose 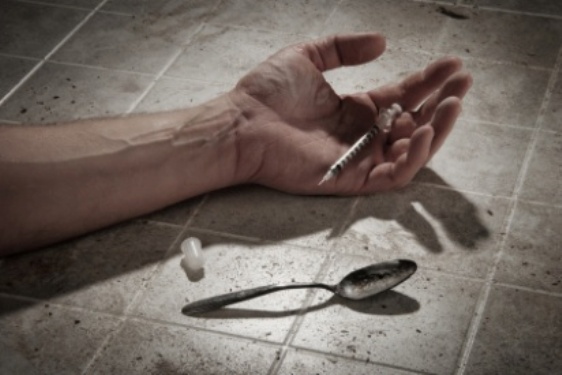 We don't have to talk with many people today to either hear about someone that lost their life to heroin use or that knows someone who's dependent on the drug. It's extremely sad because you would think that by now due to the vast amount of lives that have been affected by heroin use we would be hearing less and less about this addictive street drug. There are still an unbelievable amount of people injecting heroin to get high and there are many chronically addicted heroin users throughout the United States living day to day dependent on the powerful drug.

When it comes to abusing heroin there is NO better way of administering the drug, it doesn't matter if you inject, snort or sniff, or smoke the opiate drug it's addictive, dangerous and deadly. We have got to get the message out to young people especially that heroin use can result in accidental overdose which can be fatal.

If a person is fortunate and they don't accidentally overdose when they use the drug to get high, they're heroin use can result in so many other serious health related problems. Repeated use of heroin can cause collapsed veins in the user and infections in their valves and heart linings and they also risk disease that affects their liver and kidneys. People who inject heroin put themselves at risk of HIV/AIDS and other infectious diseases too.

I realize that a lot of young people are experimenting with prescription drugs today more than street drugs but it's also very common to move onto stronger and more serious drugs as time goes on. Prescription medications are equally as dangerous when they're misused but some people who are abusing opiate painkillers move on to heroin and don't realize how devastating their life is going to be.