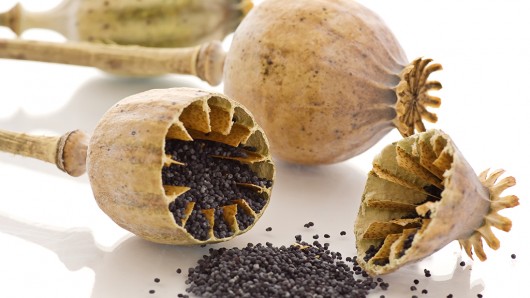 The abuse of morphine and narcotic pain medications is just as destructive to the individual, family members, economy and society as any other drug of abuse. Thousands upon thousands of people die every year from an overdose involving prescription painkillers, because they're such powerful drugs. For example, 14,800 people died in 2008 from an overdose involving prescription pain medications and sadly because they're still so widely abused, opioid fatal overdoses will continue to increase.

The number of people misusing opiates around the world is astonishing, according to the National Institute on Drug Abuse (NIH) there are anywhere from twelve to twenty one million people abusing them. Opioids like heroin, prescription pain medications and morphine is a global problem when it comes to the abuse of these drugs. Just in the United States alone in the year 2010, there were 359,000 people addicted to heroin and 1.9 people struggling with narcotic painkiller addiction.

It's devastating to think that thousands of families this year are going to lose someone they love that's addicted powerful pain medications like Vicodin, OxyContin, Percocet or heroin because opiate addiction can be effectively treated. Today there are several medications the FDA has approved for use in opiate addiction treatment that can help a person successfully stop abusing prescription painkillers or heroin so they can recover.

Medications that have been approved for treating opiate addiction include Methadone, Buprenorphine, Naltrexone and Vivitrol. Vivitrol is administered by injection monthly. The approved medications work best when they're combined with additional forms of treatment such as behavioral therapies.

Because the symptoms of opiate withdrawal can be so miserable and even painful, most people avoid seeking treatment altogether because they don't want to go through detox. When a person receives medication assisted treatment for opiate abuse, the cravings, pain and other miserable symptoms of withdrawal are drastically reduced during detox.

Medications used in treating opiate addiction are also extremely helpful in preventing relapse during recovery. Instead of the patient being miserable trying to fight off cravings while recovering from heroin or pain pill addiction, they're able to focus on their personal healing process and long-term recovery success.