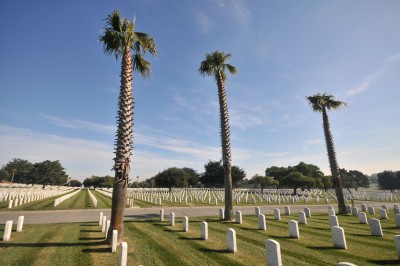 In years past, heroin wasn't a drug that was commonly abused but that's not the case today. Not only is heroin a much sought after drug anymore, users come from all walks of life and sadly they're getting younger. So much of the heroin circulating today is so powerful, highly addictive and sometimes even cut with other dangerous substances, users can overdose very easily.

Heroin related deaths have sadly increased dramatically in many areas, NBC 6 reports in Florida in the year 2012, heroin deaths almost doubled. Heroin was found in one hundred seventeen people last year by the Florida medical examiner, the drug was the cause of one hundred eight of the deaths according to their report. Last year in 2012, the dangerous drug claimed 9 lives in Broward County and in Miami-Dade County, heroin claimed 33 lives News 6 reports.

Heroin is made from morphine which is a very powerful drug and an accidental overdose is very serious and can easily result in death. Symptoms may include: