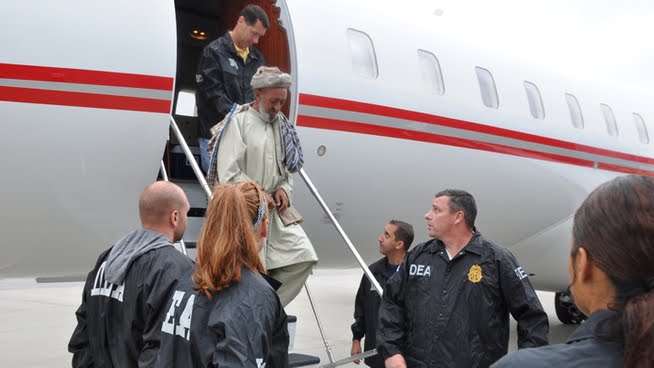 Heroin traffickers continue to keep the dangerous drug on our streets but to think that profits could put dangerous weapons in the hands of terrorists and militant groups like Hezbollah is serious and scary. Fortunately this scheme was prevented from taking place and arrests were made.

The DEA and federal officials pulled off a sting operation that kept dangerous weapons from being bought and getting into the wrong hands according to NBC New York. Money intended for purchasing weaponry came from heroin sales in United States. The weaponry was intended for Hezbollah and Taliban terrorists.