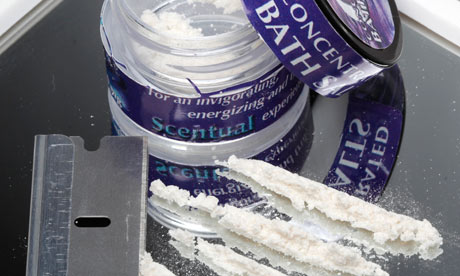 Heroin itself is an extremely dangerous drug but today a user can never be too sure that the heroin they're injecting, snorting or smoking hasn't been tainted with other drugs or contaminants. Because the use of heroin is increasing among many people addicted to prescription painkillers, users need to be aware of the possible added risks.

Recently tainted or contaminated heroin has been linked to many users becoming seriously ill often requiring hospitalization, and even death. Contaminated heroin appears to be responsible for the death of a former inmate from San Miguel County Detention Center as well as 3 inmates that became ill and had to be rushed to the hospital. According to the Las Vegas Optic, heroin tainted with bath salts is suspected to be the cause. SFGate reports, "Symptoms include seizures, hyperventilation, and dangerous changes in vital signs" according to Warden Patrick Snedeker from the San Miguel County Detention Center.

Heroin that was possibly contaminated with anthrax could be responsible for another recent death according to a report on MailOnline. A middle aged adult male died in Glasgow recently and according to the article, there have been other cases in Europe and the UK.