Michigan Heroin Bust with a Street Value of $150 Million 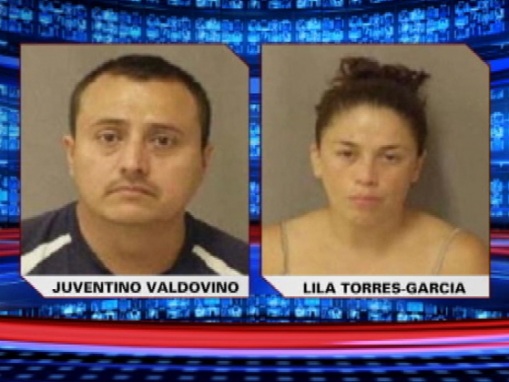 Thankfully a huge amount of illegal drugs are seized before they can be distributed and continue to destroy addicts and their families lives or get into the hands of young teens while drug dealers line their own pockets with cash. What started with a traffic stop resulted in an unbelievable find later.

A bust was made recently in an apartment in Michigan which made it the biggest seizure of heroin the state has ever had. Authorities found heroin stacked to the ceiling according to News4Jax.com. Heroin wasn't the only drug authorities found, 10 kilos of cocaine and $600,000 in cash was too. The street value of the heroin and cocaine that was seized in the apartment was huge. The raid that took place on August 12th had a street value of around 150 million, that's a lot of cash.