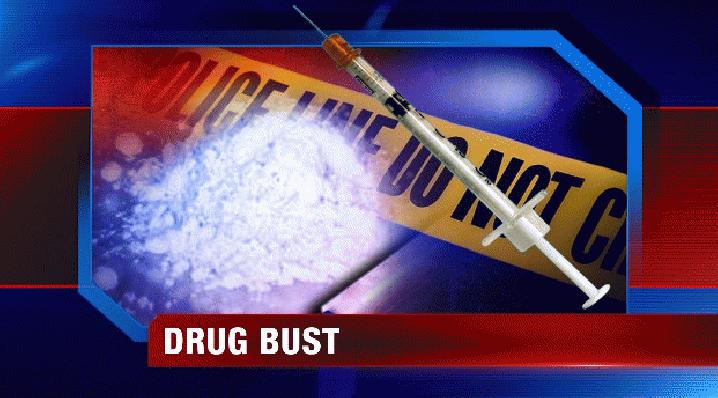 Heroin is so powerful it completely controls a person once they're addicted and that's what drug dealers are counting on, that's part of the reason they're distributing the drug so potent and cheap right now. The availability of heroin throughout the United States is extremely high because massive amounts of the illegal drug are continuously being trafficked into the country anymore.

Today there are so many people abusing painkillers that the heroin coming into the states ends up in the hands of many adolescents and young adults because it's such a potent opiate. Even though large heroin seizures won't solve the major crisis we're facing today in the U.S. when it comes to the serious rise in opiate addiction and heroin related drug overdose, every bust is fortunately saving lives in this country.

Heroin isn't the only destructive drug that's destroying lives and families today, but it is one that's in high demand right now. Authorities throughout the United States are diligently doing what they can every day to get heroin off our streets. Recently, an enormous amount of heroin has been seized in separate instances thanks to the authorities in those locations.

Texas Heroin Seized: Authorities seized over a million dollars' worth of heroin in Texas recently according to a report on Amarillo.com. This massive heroin seizure resulted when a Texas Department of Public Safety trooper stopped a vehicle due to a traffic violation and confiscated over 6 pounds of the illegal drug.

New York Heroin Seized: Almost twenty pounds of the illegal drug was seized in upper Manhattan by NYPD officers according to a report from CBS New York. The heroin confiscated in this major drug bust was worth around $750.000.